The Lighthouse: for generations of mariners, it helped to guide their safe journey and was a key element in navigation for over 300 years. Yet, with modern radar, Loran (“Long Range Navigation”) and GPS the lighthouses of the past have become transformed from work horses to historical landmarks. Even though lighthouses have become obsolete as a navigation tool, their history and architectural significance  continues to interest many visitors each year.  So why this interest in Lighthouses? To so many people, myself included, there is a sustained fascination with both the buildings themselves and the stories behind the “keepers of the light.” Lighthouses are not just little buildings by the water, they also have provided avenues of both historical and architectural study.

Additionally, they have become somewhat of a symbol as a “cultural reference” to provide guidance and inspiration to weary souls, referenced to as such in both literary works and popular culture.  In terms of symbolism, there is a dichotomy that exists between the isolation of the lighthouse keeper and their job requiring them to have a connection; a contact with the outside world.  That is why I, and perhaps others, feel such a connection to  lighthouses.  I sometimes feel a sense of isolation, but at the same time believing (hoping) that I am part of the community and part of something bigger. It’s good to think we are all a part of something larger in the scheme of things. 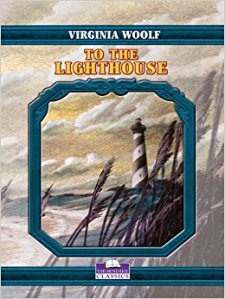 With respect to literary references, the one that jumps to my mind is  To the Lighthouse by Virginia Woolf. The story takes place in 1927, but many of the struggles that the characters deal with are timeless. In the story, the lighthouse is a symbol of spiritual strength and guidance amidst all the stormy seas of life.  Yet, conversely there is a certain sadness inherent in this representation because life goals of each character, represented by the illumination of the lighthouse, are frequently unattainable.  The light may continue to illuminate, but there is a chance we may never reach safe harbor.

So beyond the cultural references, the physical evidence remains: there are over 1,000 lighthouses in the United States alone.  Many of these are in disrepair and hardly recognizable as a lighthouse.  Nevertheless, there are so many that have been restored and have become added to the list on travel destinations for many US travelers. The greatest concentration of lighthouses are found in the Midwestern states, by virtue of the  Great Lakes. The state of Michigan has more lighthouses than any other state with over 120.  With all these architectural wonders steeped in history, it is not surprising that organizations have been chartered to maintain and preserve them. One of the main organizations, with several “satellite” branches is the United States Lighthouse Society. Yes, there is such an organization with their main goal to: “endeavor to become the primary source for lighthouse and lighthouse heritage information.” Their web-site is an amazing source of both historical information and stunning photographs.  Check out their site at: uslhs.org

I last wrote about Lighthouses in my blog from March of 2016.  My curiosity about lighthouses has not waned and I have had the good fortune to visit a few more and learn even more on the topic. I am a firm believer that whatever your age, you can always learn something new.  It’s interesting that when you dabble in a subject, you just keep uncovering more about it.  Perhaps you are more attune to learning about things that were right there in front of you all along. My interest in lighthouses is a perfect example.  When I first began to dig deeper into the subject of  lighthouses, I discovered more information about the United States Lighthouse Society.

A trip to the west coast to visit my sister-in-law included several beach walks by one of my favorite little lighthouses: Point No Point. Not very tall, but it has served it’s purpose located along the major shipping lanes along the Kitsap Peninsula. It was built in 1879 and was the very first lighthouse built on Puget Sound. Yet, the interesting thing is that the United States Lighthouse Society is housed in The Keeper’s Quarters of this lighthouse.   Small world.  I have walked by this same lighthouse countless times and did not know that it houses the organization that connects people to their love of lighthouses.  Their spectrum is not just the west coast, but from across the country and including information on Alaska and Hawaii lighthouses.

So many trips in this country might possibly include a trip to a lighthouse in the area you are visiting. Pencil one in on your itinerary; you won’t regret the nautical history lesson and the beauty of the beacon itself. Put your traveling shoes on. JES

One thought on “The Lighthouse Enigma; a sustaining fascination with those Beacons of Light.” 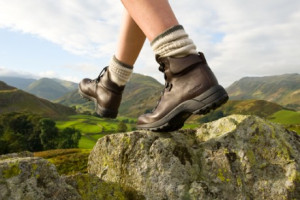 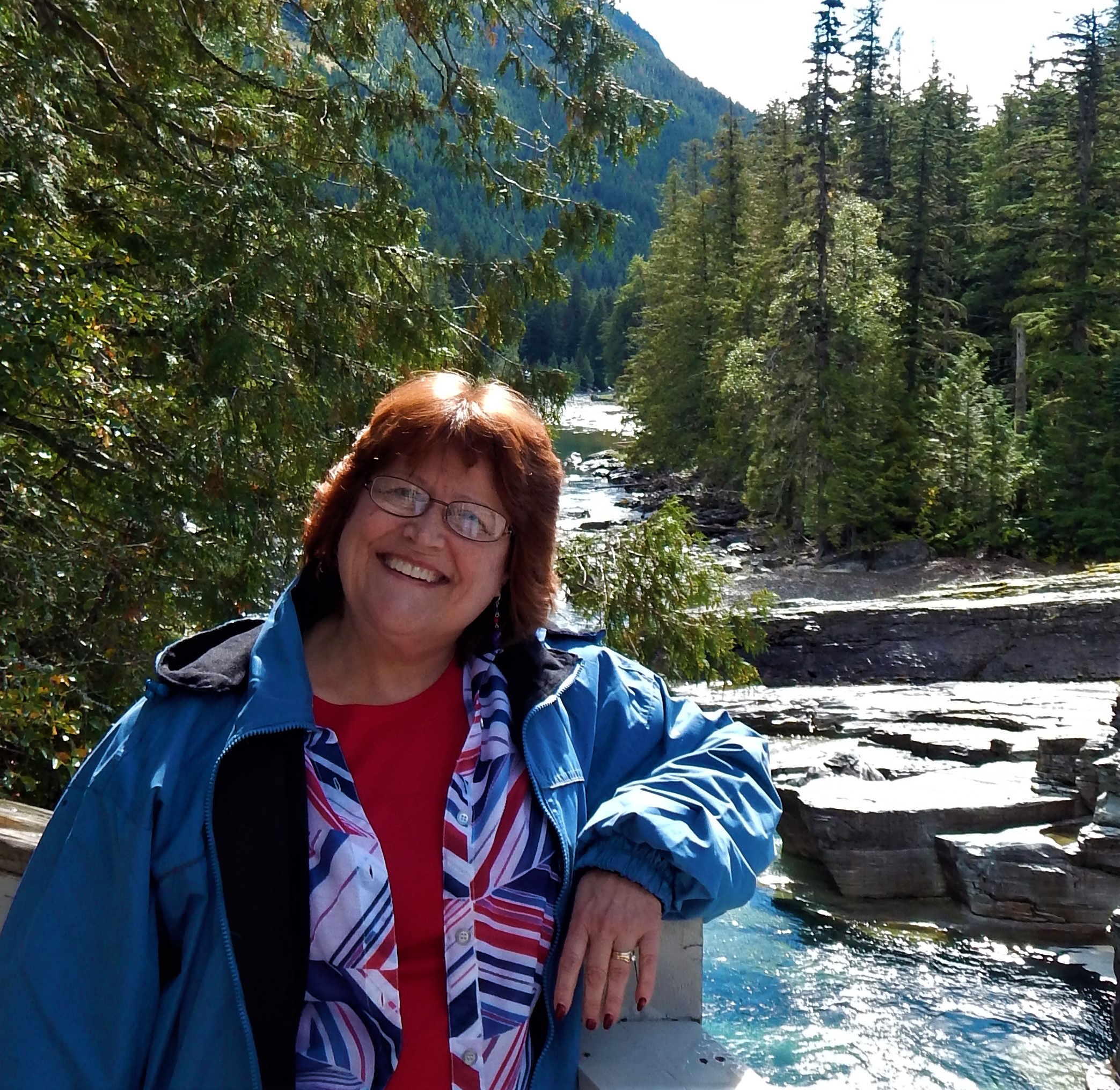